NVE, a leader in MR Technology and Sensors, since 1989

NVE is a Minnesota corporation headquartered in a suburb of Minneapolis. NVE was founded in 1989 by James M. Daughton, Ph.D., a spintronics pioneer.

The designs are generally based on either giant magnetoresistance (GMR) or tunneling magnetoresistance (TMR). These structures produce a large change in electrical resistance depending on the electron spin orientation in a free layer. Much of the electronics industry is devoted to the acquisition and transmission of information. NVE has focused on two applications for our spintronic technology: magnetic sensors, couplers.

Magnetic sensors can be used for several purposes including detecting the position or speed of robotics and mechanisms, or for communicating with implantable medical devices. The spintronic sensors are smaller, more precise, and more reliable than competing devices. Couplers are widely used in factory automation, control of energy in power conversion or EV charging providing reliable digital communication between electronic subsystems in the system. For example, couplers are used to send high-speed data between robots and central controllers for energy efficient solutions such as controlling Silicon Carbide switches (SiC MOSFET). There the NVE IsoLoop products do comply with Standards and requirements for very high CMTI and calculated long lifetime. 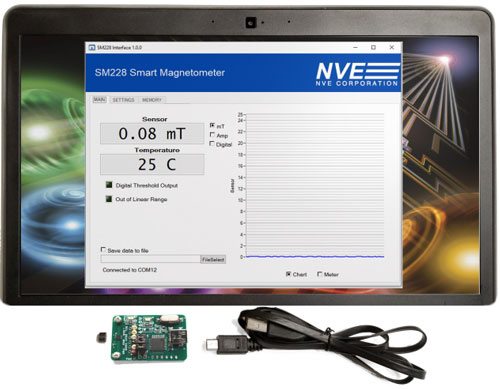 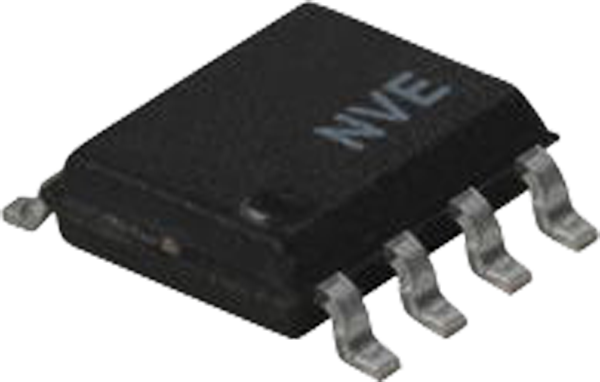